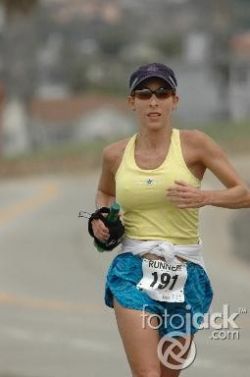 Bachelor's of Science from Pepperdine University, Malibu in Pre-Med Sports Medicine. Soon after, I worked at Centinela Hospital's Fitness Institue as an Exercise Physiologist where I worked with professional athletes, Police, Fire and Secret Service Departments.

I have completed 48+ full marathons.  My official winnings are: 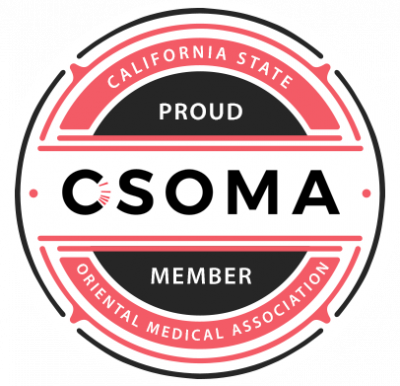 I was featured in Los Angeles Magazine, July 2021, as one of the "TOP Doctors", 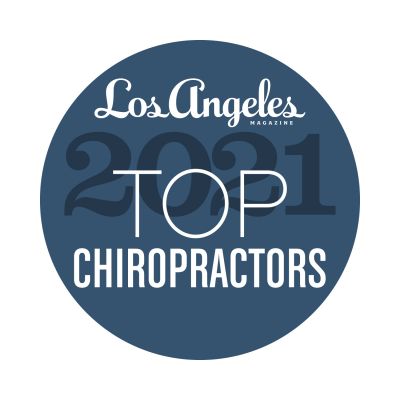